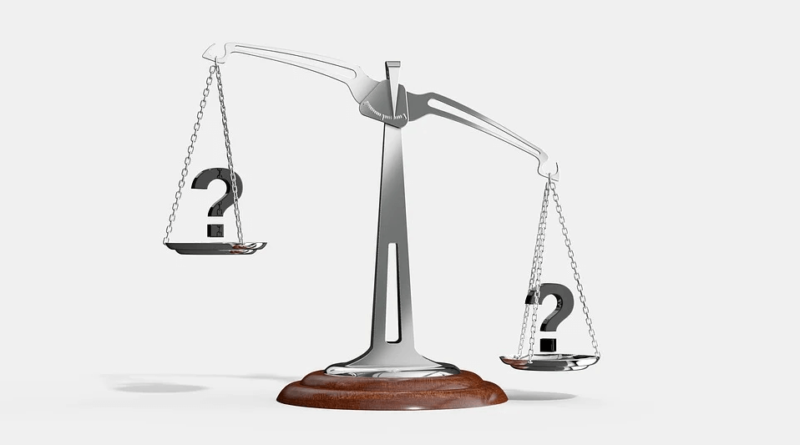 In this blog, We have discussed the improved and upgraded features of Outlook 2016 superior to Outlook 2013. This post will help you to know more about Outlook 2016 Vs 2013 with advanced features.

Use Outlook Converter for better conversion.

Microsoft has recently launched its new version of Office Suite, Office 2016. The new release is facilitated with the features of opening, creating, saving the files, etc. in clouds straight from your desktop. Over five editions were released for Windows such as; Home & Student, Home & Business, Standard, Professional, and Professional Plus with differences in each edition.

It is not that surprising with Office 2016 but still, as seen earlier that Office 2013 was much better than 2011, similarly 2016 is an upgraded form of 2013. No changes are made to the existing features but, a slight modification is made. We can say that the features are improved. In this article, you will get to know more about Outlook 2016. What changes are been implemented in the new Outlook? How does Outlook 2016 Vs 2013? Answers to these queries are covered up in this session.

Outlook 2016 contains all the features of 2013 as it. However, the changes made to emails, calendars, contacts, etc. have added for fast communication.

Outlook 2016 is improved to support the deeper search for things, ensures good support of files to the cloud, and even for those with brighter monitors, it gives a dark theme.

Outlook has become colorful, keeps the ‘White’ theme as it but, the ‘Grey’ color has become much darker. You won’t see the icon of Outlook on the corner anymore and users can set the first icon to be seen according to their need from the QAT (Quick Access Toolbar).

The interesting is the search feature “Tell me what you want to do”. With this, the search is at your fingertip. It helps to search in a much better way and fast, you can type whatever as you wish and will get the refined list.

With 2016, users can save their time easily. It allows attaching the recent documents on which you have been working. When you want to attach a file to the email, the ‘Attach file’ tab will list the recent files, if the file is present in the list, you can directly attach it.

You will get this feature only with the 2016 version. In Outlook 2013, users have to search the file in order to attach them even if the file is recently written.

Outlook 2016 gives you the support for making the Office 365 Groups. Users can create groups, join, etc. from your desktop Outlook itself if it is 2016. Earlier, this would have been only successful with Outlook Web App. Sadly; you won’t find such a feature with Outlook 2013. 2013 doesn’t render support to Office 365, in other words to the cloud.

Ignore fewer priority messages using the Clutter feature. This enables the users to shift the low-priority emails from the Inbox by scanning the past behavior of the user. It checks the messages that you ignore the most and then, it automatically does the work. Mails will be moved to the Clutter folder, if needed users can view them later. Apart from automatic working, users also get the preference to move the message in and/or out.

However, the ‘Move’ option in Outlook 2013 doesn’t come with the support of the ‘Move to Clutter’ option. Users can have the Clutter option only in Outlook 2016.

This blog is about Outlook 2016 Vs 2013. The new face of Outlook has more features than Outlook 2013. All the features are been improved and one will surely say, why these were not enforced earlier. Though many new features have come up with Outlook, it doesn’t add any complexity to its working, rather makes the working more simple and fast. Once when you grab Outlook 2016, you will definitely feel the difference and the superior nature towards 2013.