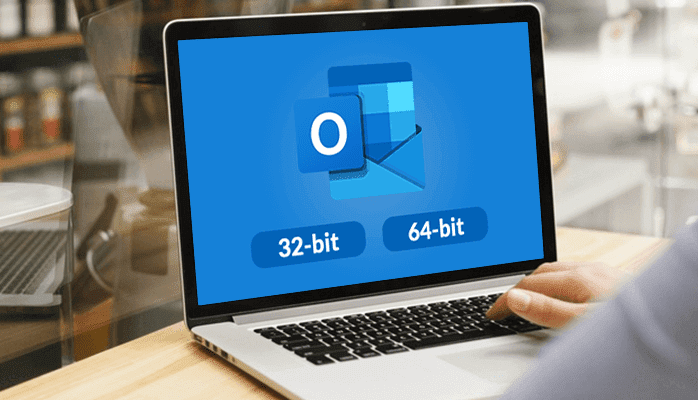 Objective: In this blog, we are going to choose and check the compatibility between the Outlook 32 bit vs 64 bit versions of Office 2016 for all the reasons. Read the blog till the end.

As a general rule, most users should always install the Outlook office 32-bit version of Microsoft. There are some situations where the user would have benefited from the Office 64-bit version. But those cases are infrequent and mostly apply to the developers and to the individuals who work on the large files.

When it comes to installing the Outlook office, make sure you don’t launch and run the 32-bit and 64-bit versions on the computer. This is because this can cause some serious issues. If you installed the improper version (e.g. 64-bit) by mistake, you just have to install that version then install the proper and correct version (e.g. 32-bit).

Before proceeding, let us know the main reasons why we should choose from the 32-bit or 64-bit version in brief. According to the Microsoft documentation, here are the reasons for selecting either from an Outlook 32 bit vs 64 bit.

Systems and the computers running 64-bit versions of Windows, basically have more functions like processing power and memory, than 32-bit predecessors. Also, 64-bit applications can open more memory than 32-bit applications (upto18.4 petabytes). Hence, you are working with large files or large data file sets and your computer is running a 64-bit version of Windows. Then Microsoft Outlook 64-bit is the right choice. Some scenarios to pick Outlook 64-bit are given below:

IT professional developers in particular, also review the following scenarios where the Office 32-bit is still a better choice for your company:

As we mentioned earlier, it’s a rare case that you would need to install the Office 64-bit version. The most common situations that need Office 64-bit are working with large files, like files larger than 2GB or extremely large images, videos, or animations in PowerPoint. If you are still not so sure to choose which version of Outlook 32 bit vs 64 bit to use. Then, install the Outlook 32-bit version because that has been the suggested version of Office by Microsoft for a very long time. It is a safer choice that causes fewer problems.