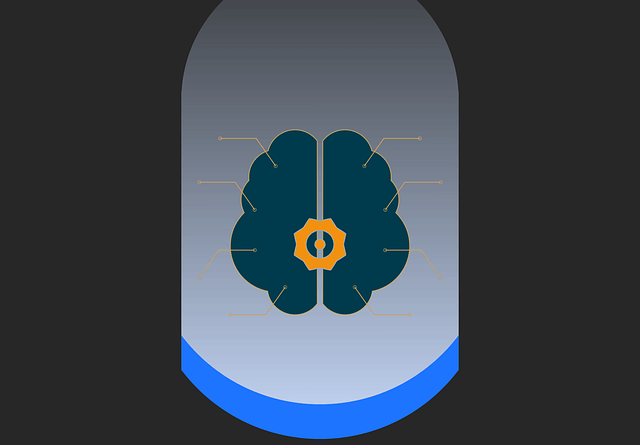 Every few months, a new study or project is published that suggests the potential of machine learning to revolutionize. Many new aspects come to the fore where the use has helped people deal with thins. From business to daily life to health care to tourism – machine learning can help in several aspects.  It can accurately predict things so that users can streamline their operations better.

In this article, we will focus on 10 recent studies worldwide in which machine learning may have a major impact. These are just a small sample of ongoing research – not a comprehensive list by any means! Without further ado, here are my top 10 most noteworthy examples:

Machine learning has been used to create software that can accurately predict the results of figure skating competitions. This is important because it helps coaches create more effective training programs, but it also has the potential to change figure skating competitions by making them less subjective. Previously, competition judges have often been accused of using personal biases when scoring skaters – imagine how controversial this would become if an algorithm determines every score!

A study out of Stanford University used machine learning algorithms to identify genes that are likely to be resistant to cancer. The hope is that eventually, these results will allow doctors to make informed decisions about which drugs might work best for each patient based on their genetic profile.

Machine learning is being used in high-dimensional data analysis. As our ability to collect large amounts of information continues to improve, how can we process it all? Scientists at the University of California, Irvine, are working with machine learning to create more effective data analysis models. These new algorithms might be used in everything from astronomy to biology.

Google’s search results page is far too complex for a human to browse – so how do they decide what order to list things? Google’s Ranking Algorithm uses machine learning to determine which pages on the web should rank first in search results for different queries. This system has been built over time and keeps improving as Google collects more data on user preferences.

Computer scientists at IBM have developed an algorithm that uses machine learning to recognize audio clips and transcribe them into text. This system has the potential to revolutionize transcription and increase the speed of online searches. Still, it also raises some interesting questions such as: how can we be sure that our voice assistants are listening to us and not someone else – take a look at RemoteDBA.com to know more.

One of the most exciting uses of machine learning is in analyzing satellite images. Much like Google’s Ranking Algorithm scours the internet for information; a machine learning algorithm called WiseNet III analyzes satellite imagery and determines its characteristics. It can even identify changes over time! Researchers at NASA believe this technology could eventually assist scientists in everything from assessing environmental damage to predicting future natural disasters.

Playing Atari Games Computer scientists at UC Berkeley recently developed a system that uses machine learning to teach itself how to play Atari games. In a short amount of time, this artificial intelligence was able to play 49 different games successfully. Scientists hope that one day this technology will be sufficiently advanced enough for us to use in search and rescue missions or even help doctors better understand disease progression by modeling the way a patient’s symptoms evolve.

Fraud Detection Machine learning is being used for fraud detection – did you know that American Express Company has been testing a new system that uses machine learning to identify transactions that might be fraudulent? Machine learning algorithms can monitor customer behavior patterns and flag anything suspicious before it becomes an issue. With more than $60 billion lost every year due to credit card fraud, I think it’s safe to say that this is an area where machine learning can make a difference.

Drug Discovery Scientists at UPS have developed a system that uses machine learning to evaluate thousands of chemical compounds and predict which ones might be useful in treating specific diseases. This was the project’s goal, but they were able to do even more: identify combinations of these chemicals that work well together and make accurate predictions about the future behavior of these compounds! In other words, this system could theoretically help scientists develop entirely new drugs.

You probably know that harmful algal blooms are a big problem in the United States, but did you know that it costs trillions of dollars every year? Using machine learning algorithms, scientists from UC Santa Barbara have developed a way to detect toxic algae off our coasts. Scientists hope this technology will be used to generate real-time alerts and monitor for blooms near our shoreline.

As you can see, machine learning is already being put into practice, and we’re sure to see much more of it in the future.