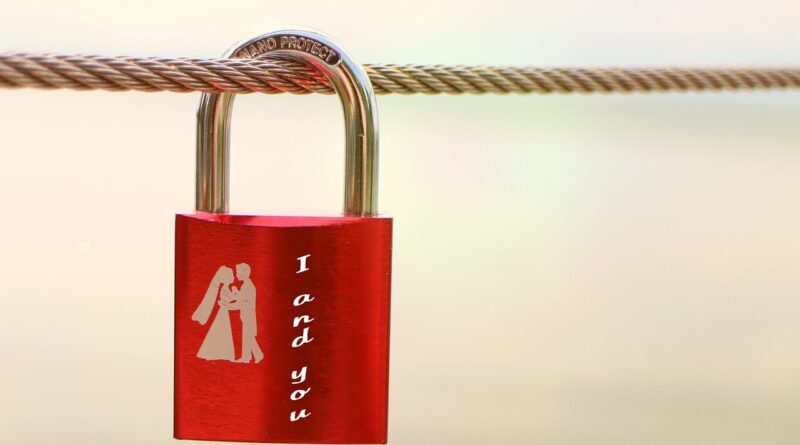 Detecting a data breach is crucial. According to experts, a higher number of data breaches were not reported because they were not detected at all. Even today, there is evidence to show that one of the critical issues of a data breach is the lack of direction. For instance, in 2016, when Yahoo revealed a massive data breach of user account data, it was shocking to know that it had taken more than two years for the online giant to comprehend what had taken place fully.

If an online entity such as Yahoo, which is also at the forefront of technology, took a vast amount of time to detect, one would think that there is lesser hope for smaller, less technologically advanced companies. What was even surprising was that Yahoo did not know about the data breach until user data began to be sold in the black market.

However, this case is not surprising. There are numerous instances of published reports regarding data breaches where cybercriminals were lurking around in systems for over 14 months before they were discovered. For example, data criminals who stole more than 45 million credit card credentials of the TJX Companies were supposedly in the organization’s system for more than 16 months, according to published reports. And while it is common to see private organizations being hacked, even the US Federal Government was not spared. In 2015, there was a public acknowledgment of a data breach of more than 3.5 million personal records from the US Office of Personnel Management. And although the attack was eventually disclosed with the help of the Department of Homeland Security, the data breach went unnoticed for over a year, till it was revealed.

Which brings us to the question of why does it take so long for any individual or entity to discover there has been a data breach? For the common man, it may seem that cybercriminals can easily walk away undetected despite stealing a vast amount of data, akin to a burglar robbing a bank and stepping out in broad daylight with bags of cash. But what is essential to know is that data attacks are far more pervasive but barely visible.

For instance, if one would consider the comparative size of a company’s data attack surface in the online world versus the physical world, it could be staggering. Take, for example, the branch office of a financial institution that has only a limited number of entrances and exits. In the online world, the workforce in every company who logs in and out of the Internet surfs the web, checks their email and other online activities serves as an entry point or an exit point for malware to enter and data to be stolen. Hence, given the colossal data attack surface, it can be extremely challenging to monitor or control.

However, technology has helped in automating detection to a certain degree. Large organizations install intrusion detection systems across their company networks and computers. These monitoring systems look for signs of cyber-criminal behavior and alert the IT department when problems are discovered. But, in such cases, the intrusion detection systems also mistakenly classify legitimate network traffic as problematic, and thus false positives and noise add burden to analysts. In the same breath, sometimes the intrusion detection system may fail to alert the IT department about a suspicious event, and these false negatives could result in missed data breaches that could have negative ramifications.  If genuine user credentials have been used then it makes the attack even harder to detect.

Unfortunately, malware and hacking attempts by malicious attackers are constantly evolving to stave off detection, while anti-malware and antivirus vendors are struggling to keep up with the growing threat. In some cases, dedicated cyber criminals could make shrewd calculations in spacing out data exfiltration for extended periods; they could only steal tiny quantities of data every day. Some hackers may also deliberately try to enter the organization’s regular traffic by blending in and disguising their functionalities as web traffic and similar standard protocol while paying close attention to timing.

Many of us are guilty of using the internet to download free content in the form of movies, music and more. In some instances, we tend to overlook the security of the sites. This is precisely the point where scammers and cybercriminals use suspicious links to download malware and other infections into your computer system. Makes sure that whenever you are downloading content from the internet, you are doing it from credible and trustworthy platforms and sites. For more in this regard, please visit https://ipiratebay.org/

And when a cybersecurity system is alerted of a data breach, the organizational staff must respond swiftly. However, this can also come across as a challenge, because often data security systems provide a larger number of alerts than the IT security team can handle. In some cases, there are hundreds or even thousands of alerts that are produced every day for IT security members to address. And under such situations, the data security logs can become a huge liability, as companies now have records of potential data breaches but lack the necessary resources to investigate or address them thoroughly.

A data breach could severely compromise any business. Every organization must do everything in its power to prevent such a breach from happening. Encryption is an essential tool in preventing data leaks since encrypted documents and data cannot be readily accessed by unauthorized users or hackers.  Encryption however is just part of the solution.

Digital rights management or DRM as a document security solution can further help in preventing a data breach by controlling how documents can be used and for how long.  For example, you can use DRM to encrypt PDF documents so they can only be accessed by authorized users, restrict editing sharing and printing of PDF files, automatically expire PDF documents so they can no longer be accessed after a certain date, and lock PDF files to machines and locations so they can only be used on authorized devices in secure locations.

Through its simple, yet comprehensive functionality to address data protection issues across the entire organization, DRM is an effective security strategy that aids you to detect and prevent information theft.